Our new initiative ‘SPOTLIGHT ON DIVERSITY’ was launched in March 2022. India is one of the most diverse places in the world and the idea is to showcase an interesting aspect of India’s vibrant fabric.

A ‘Diversity Awareness session’ is to follow every ‘Internal IP Knowledge Sharing session’. Drawing from personal experiences, attorneys will spend 5 or 10 minutes sharing an interesting, but not very well-known, fact about the country’s rich diversity with colleagues.

The first ‘spotlight’ illuminated and celebrated the architectural diversity on display in the city of Kapurthala – the ‘Paris of the Punjab’. The Jagatjit Club is inspired by a very famous Greek temple – the Parthenon on the Acropolis of Athens. Jagatjit Palace – designed in 1906 by a French architect – draws from Versailles and Chateau Fontainebleau with its interiors incorporating a fascinating amalgamation of styles – including painted ceilings in a French style.

Jagatjit Singh was the last ruling Maharaja of Kapurthala in British India – he was a great traveller for his time and a master of languages – Persian, English, Italian, Urdu, Gurmukhi, Sanskrit and French. But it was France that had his heart. He made French the court language, spoke the language with family, engaged French culinary experts, drank spring water from Evian, and travelled frequently to Paris if course – there he was the top customer of Cartier and Louis Vuitton – and many fabulous pieces came from that association. He was also a moderniser – he revamped water and sewage systems; introduced a telephone system as early as 1901, linking the various parts of the State; primary education was compulsory and free and co-education was also introduced in schools. And interestingly, Randhir College in Kapurthala offered courses in French, not available at the time in the Panjab University, Lahore. As a side note, he also represented India at the League of Nations at Geneva in 1926, 1927 and 1929.

A great aesthete with a sharp interest in architecture – he created a mosaic of beautiful buildings in Kapurthala. Impressed by Marrakesh’s landmark twelfth-century Kutubiyya Mosque, he constructed the Moorish Mosque between 1926-30 for the sake of his Muslim subjects. The mosque is built very differently from the Islamic style of mosques one finds across India and is the only one of its kind in South Asia.

Another building is the Durbar Hall – this is built in the Indo-Saracenic style mostly used by British architects in India in the later 19th century which draws heavily on Mughal architecture.

Facades offering glimpses of a bygone splendour are scattered everywhere and it is very charming to see the unique blend of East and West in Kapurthala. 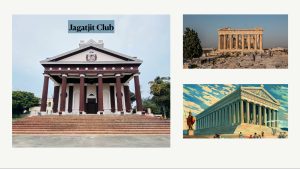 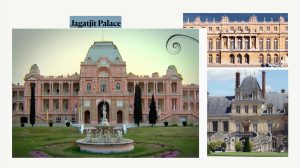 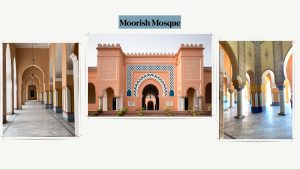 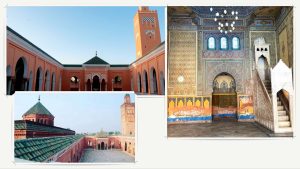 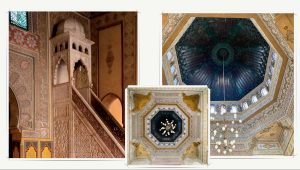 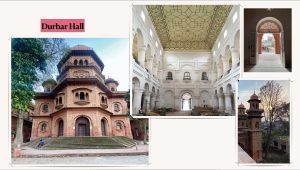 As per the rules of the Bar Council of India, we are not permitted to solicit work or advertise in any manner. By proceeding further and clicking on “I Agree” below, the user acknowledges that the transmission, receipt or use of the information on our website does not tantamount to solicitation, advertisement, inducement or personal communication of any sort for and on behalf of the Firm so as to create an attorney-client relationship.

The information provided herein should not be interpreted as legal advice, for which the user must make independent inquiries. Whilst every effort has been taken to ensure the accuracy of the contents of this website, Remfry & Sagar disclaims all liability arising from reliance placed by the user or any other third party on the information contained therein.

I Agree
No thanks