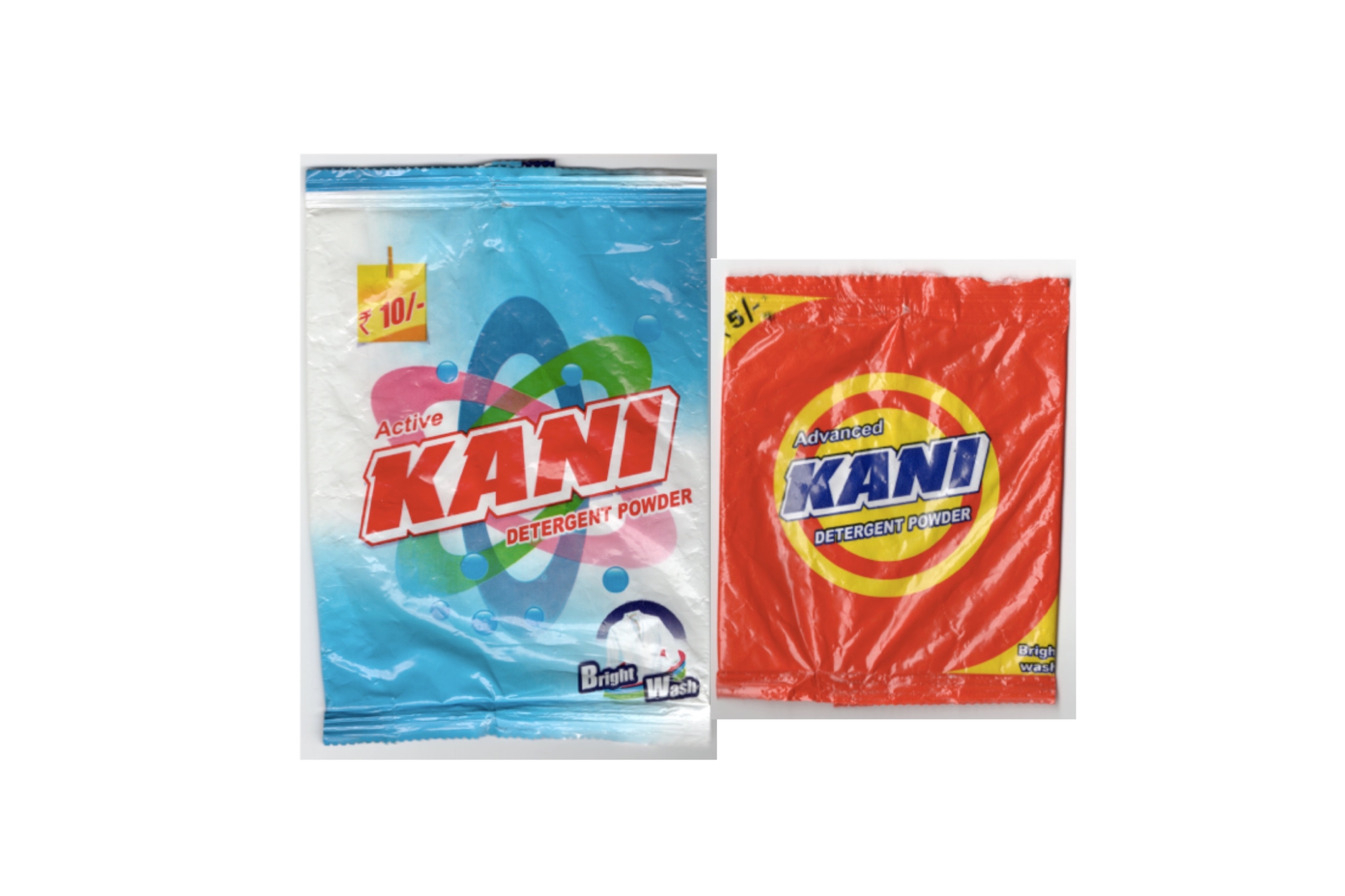 – infringement of its registered trademark – the ‘Ariel Atomium’ trade mark;

– infringement of copyright subsisting in the ‘Ariel Atomium’ mark’s artwork; and

– passing off on account of Kani Soap Works’ use of both its Ariel Atomium mark as well as P&G’s ‘proprietary orange colour’ employed on its trademark ‘TIDE’ products.

The misuse was with respect to identical goods – detergents for household and laundry use – and Remfry & Sagar filed the suit on behalf of P&G.

Finding merit in our arguments, the High Court of Bombay was quick to issue an injunction restraining Kani Soap Works from using P&G’s trademarks and copyright. Also, it directed that a Local Commissioner be appointed to visit the Kani Soap Works​​’ premises to search, seize and inventorise all objectionable products. The subsequent search led to seizure of a considerable quantity of objectionable goods. Less than a week later, the suit was decreed in favour of P&G along with an award of costs of INR 1 million (approx. USD 14,000) payable to charitable institutions.

As per the rules of the Bar Council of India, we are not permitted to solicit work or advertise in any manner. By proceeding further and clicking on “I Agree” below, the user acknowledges that the transmission, receipt or use of the information on our website does not tantamount to solicitation, advertisement, inducement or personal communication of any sort for and on behalf of the Firm so as to create an attorney-client relationship.

The information provided herein should not be interpreted as legal advice, for which the user must make independent inquiries. Whilst every effort has been taken to ensure the accuracy of the contents of this website, Remfry & Sagar disclaims all liability arising from reliance placed by the user or any other third party on the information contained therein.

I Agree
No thanks